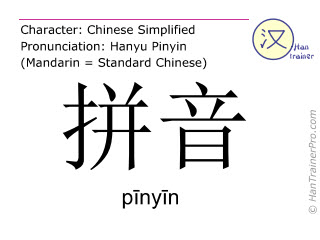 Tones are an essential part of proper pronunciation. In Mandarin Chinese, many characters have the same sound. Therefore tones are necessary when speaking Chinese in order to differentiate words from each other.

There are four tones in Mandarin Chinese, which are:

Pinyin uses either numbers or tone marks to indicate the tones. Here is the word ‘ma’ with numbers and then tone marks:

Note that there is also a neutral tone in Mandarin. It’s not considered a separate tone, but it is an unaccented syllable. For example, 嗎 / 吗 (ma) or 麼 / 么 (me).