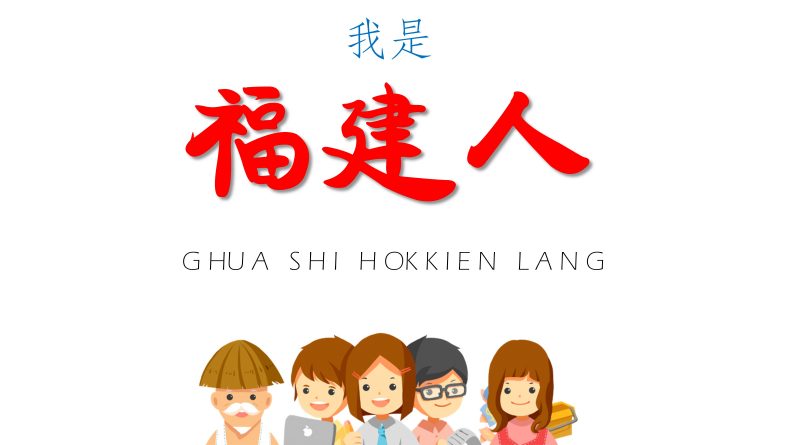 There are far fewer syllables in the Hokkien language than English. The syllables are also easily described with the concepts of initials and finals. A syllable begins with a single consonant. This is called the initial. The rest of the syllable is called the final. A final can have a single vowel or a diphthong (two vowels that glide from one to the other) and an optional final consonant (p, t, k, h, m, n, or ng). Additionally, finals in Hokkien can be nasalized.

The pronunciation guide below is based on American English except where otherwise noted. Not all sounds can be described with English words and some are just approximations at best. Be sure to listen to actual speakers to ensure that your pronunciation is correct.